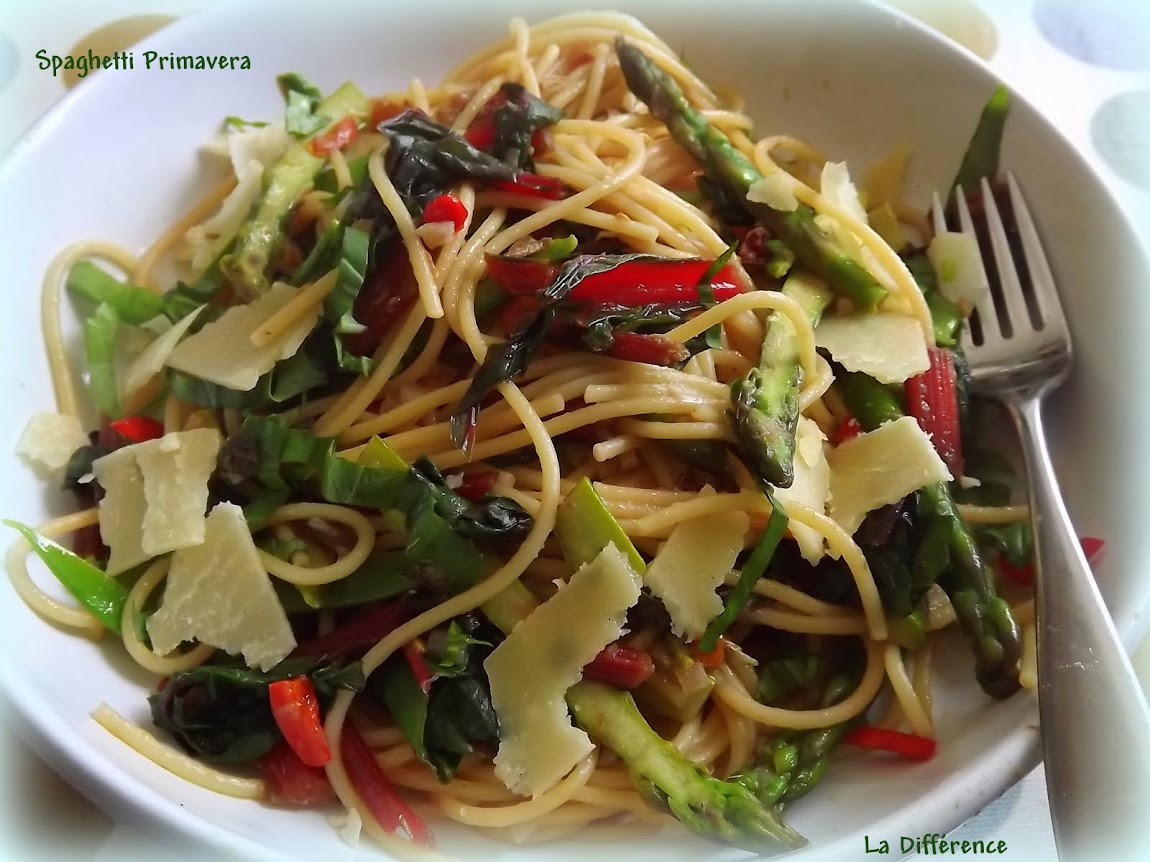 A passion for food

What could beat the aroma of freshly baked bread wafting through your kitchen.
This is such a wonderful recipe. The basic bread recipe has been lifted from Rachel Allen's 'Food for Living' cookbook. It's such a versatile recipe that can be personalised by adding your own combination of flavours either sweet or savoury.
Now Goji Berries are supposed to be a wonder food so while trying to eat more healthily I bought the berry & seed mix in Waitrose planning to sprinkle them on my bowl of porridge but instead I added them to this lovely loaf. One word of warning though if you're going to try this recipe out, the berries will burn if left on top of the bread while baking. I had to pick the burnt offerings off. Just incorporate them into the dough. I sprinkled on a few extra towards to end of cooking which makes it such a pretty loaf to look at.

Of the many varieties of Lycium, the Tibetan Lycium berry has earned the respect of the great Physicians of Tibet over these many centuries and has been coined with the name ‘Goji’. It grows in remote unpolluted hills and valleys of Tibet and Mongolia, in soil so rich in nutrients that the berries are exploding with this special nutrient dense vitality. Here are just a few ways Goji supports a healthy life.


The recipe:- this will make two large loaves.

Mix together the warm water, honey & yeast in a small jug. Leave for 5 minutes until it starts to froth
Place the two flours, the salt & the softened butter in the bowl of your mixer and mix to combine the butter.( or do by hand if preferred) Add most of the berries and seeds reserving a few to sprinkle on top later on
Make a well in the centre & add the yeast liquid
Knead with the mixer for around 5/6 minutes or for around 10 minutes by hand
By this time the dough should be springy and smooth
Pop into a large greased bowl, cover with cling film and leave to prove in a warm place for 2 to 3 hours or until doubled in size.
Knock the dough back and leaveit to relax on the floured surface, covered with a tea towel for around 5 minutes
Cut the dough in half and shape into 2 large balls. Flatten them down to about  4cm/1and a half inches thick. Place on floured baking sheets.
Make a few slashes in the top, cover with oiled cling film and leave to rise in a warm spot for around 45 mins or until doubled in size yet again.

Set the oven to 200c/400f/gas 6 & place a small baking tray filled with boiling water at the bottom of the oven to create lots of steam.

Brush a little milk over the loaves and sprinkle them with some seeds reserving the Goji Berries until 5 minutes before the end of baking time, They burn very easily.

Bake for 30-40 minutes or until the loaf sounds hollow when tapped on the base.

The dough can be made into around 20 rolls, just reduce to baking time to 10-15 minutes.

In her recipe Rachel suggests other additions and variations such as Cheddar cheese, caramelised onion & cheese, cinnamon & raisin, pesto, sun-dried tomatoes. I'm sure that you can think of something equally gorgeous to personalise this delicious bread. 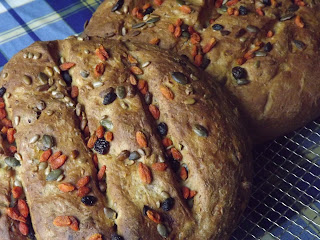 I love sharing my recipes with you all...please feel free to comment ..it's great to get some feedback ♥

Dundee Cake The Keiller marmalade company developed the original recipe in the 1800's using a big dollop of their marmalade in... 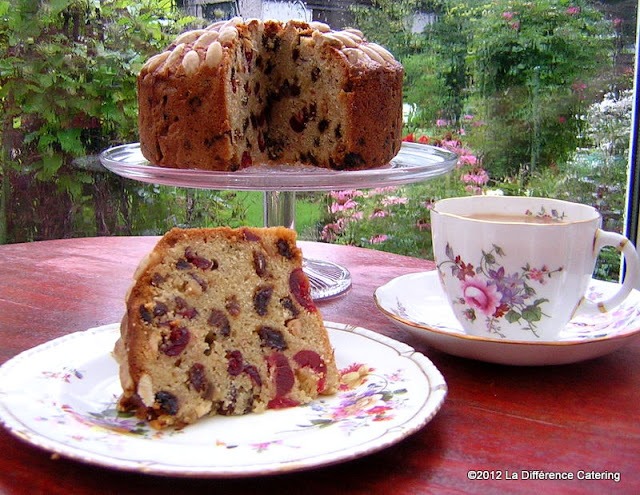